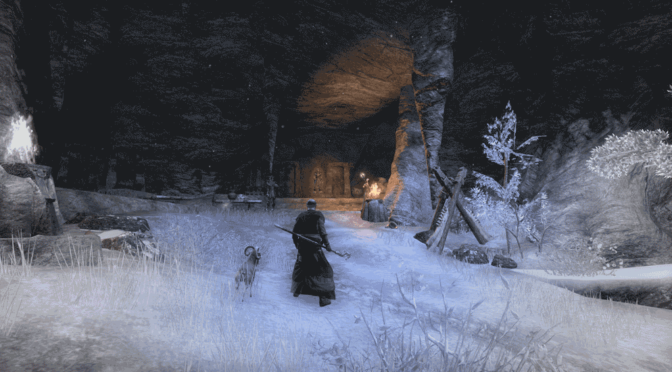 This worn-out old copper and turquoise mine has an evil reputation among the locals of southern Eastmarch, though no one will explain exactly why they feel they must avoid it. Perhaps the true reason has been lost, leaving only a general dread.

The Bastard’s Tomb is located in the southeastern area of Eastmarch. Easiest way to get to this delve run to the east from Jorunn’s Stand Wayshrine. It is a medium size delve and contains mostly provisioning containers.