Do not dally, do not linger, in the tomb they call Orc’s Finger. — Northpoint Children’s Chant

Orc’s Finger Ruins is located south of Northpoint in Rivenspire on a remote part of the eastern coast. 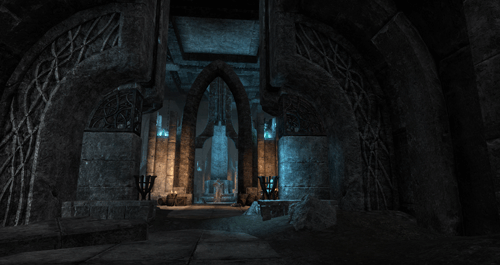