Adoption of the Riddle’Thar Epiphany was not without controversy: when the priests of the Shrine of the Consummate S’rendarr in the Jodewood refused to accept the new edicts, they were exiled and the temple deconsecrated. Today it is a bandit lair.”

Claw’s Strike is located north of the Do’Krin Monastery in Reaper’s March. 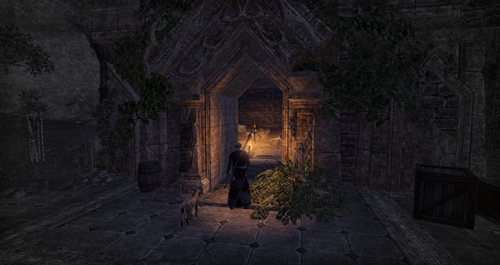