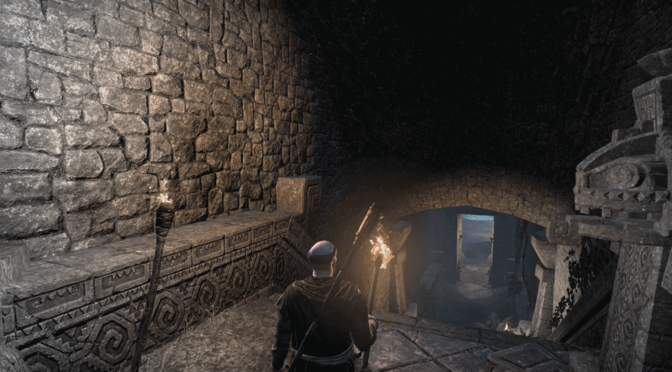 Argonian scholars are uncertain whether the Chid-Moska xanmeer should be considered part of the larger Xal Ithix complex, or if it is a separate site built by an even more ancient tribe of Lizard-Folk.

Chid-Moska Ruins are located in southwestern Shadowfen.  Nearest wayshrine is Loriasel Wayshrine.  It is a small looping delve and contains mostly provisioning containers.  Overall, a below-average place to farm crafting materials as you would have to relog to reset the containers.