Llotha asked me to help her unlock a lockbox by solving an old mystery about the Blacklight Raiders. The password to the lock is a combination of the Raiders’ names and professions. 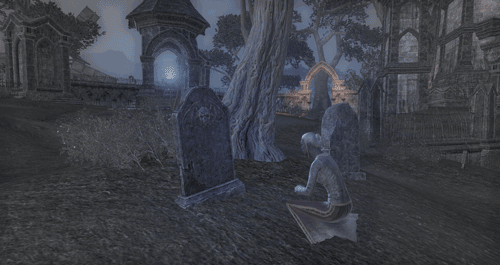 You need to figure out is what each of the Blacklight Raiders’ name was, and whether they were the fighter, the mage, the thief, or the cleric.