According to those who study the long-lost culture of the Dwarves, “Razak” was a fairly common Dwemeri name. Scholars are divided on whether it means “precision engineer” or “tonal modulator”.

Razak’s Wheel is located on southwest corner of the Bangkorai Pass, a short distance south of Hallin’s Stand. 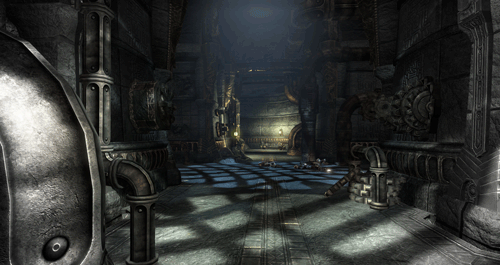