We know [the Orcs] holed up in the old city. How did they eat? I hope more is revealed once we get in. 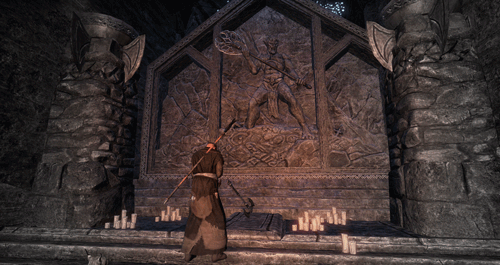