Regarded by scholars of the arcane as the apex achievement of the Wild Elves’ magical art, the so-called Ayleid Wells are believed to use Aetherial crystal to aggregate magicka from starlight—even in subterranean locations. 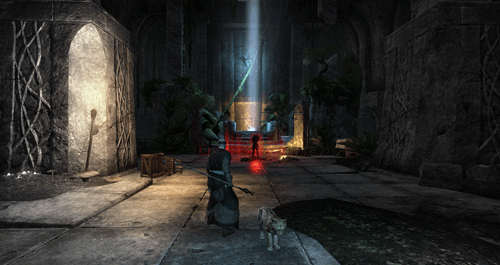