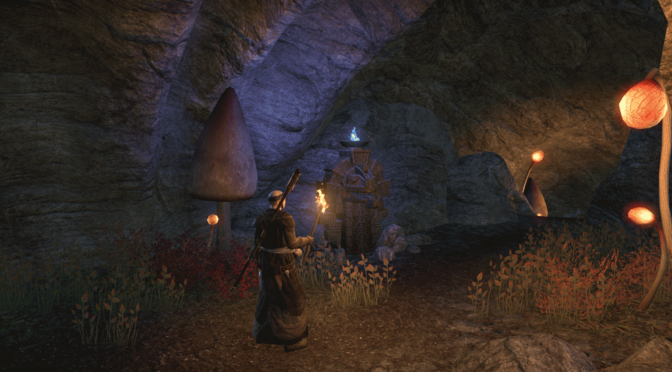 Some have speculated that this site comes by its name because this is where the famous Nord author Taelon Mythmaker chose to retire after his bitter literary feud with Helgreir Lut-Voice. Phrastus of Elinhir, however, regards this theory as “fanciful twaddle.”

Taleon’s Crag is located in the southern region of Deshaan. Nearest wayshrine is Ghost Snake Vale wayshrine (east of Mournhold).