The following is BenevolentBowD’s scouting report for the delve locals refer to as Sheogorath’s Tongue.

Sheogorath’s Tongue is a shrine daedric shrine carved into a hill,  located east of the Sathram Plantation Wayshrine. It has been converted into a base of operations by argonian bandits. 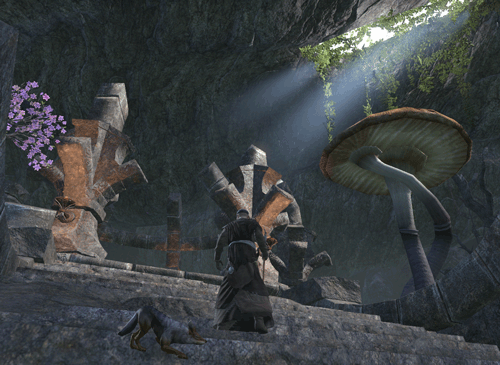