The Icehammers were a famous clan of warriors who fought long and well during the reign of Hoag Merkiller — so well that King Hoag made the head of the clan one of his thanes. But the clan fell on evil times thereafter, and the Icehammer name died out in the last quarter of the First Era. 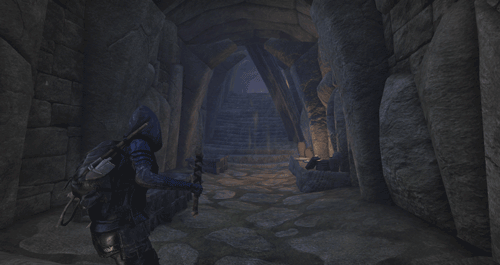