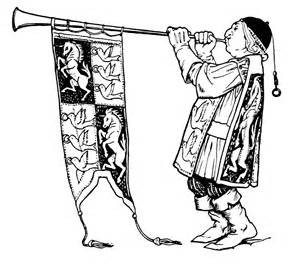 The Elder Scrolls Online v3.0.2 is an incremental patch for the PTS that has several fixes and adjustments for Medals in Battlegrounds, Vvardenfell quests, the Halls of Fabrication, and more tweaks for the Warden class. We’ve also continued to add more final music and VO to Morrowind, and have made more gameplay balance adjustments affecting Nightblades, Sorcerers, and Templars. In this patch, we’ve copied all PC/Mac European megaserver characters; max-level character templates are still available for use. This patch is approximately 277MB in size.