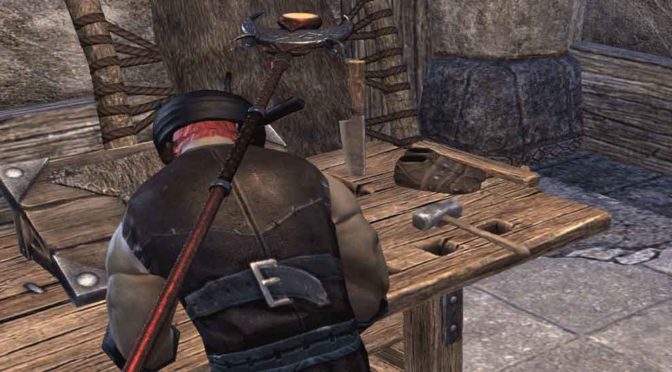 The following is a summary of the crafting and housing related changes included in this #ESOTU patch for the PC and Mac.  Clockwork City Update!

For players that own The Elder Scrolls Online: Morrowind, we’ve added a new Battleground game mode – Crazy King – where your team must seize a capture point location that jumps randomly around the map. It’s, well, crazy!

The base game update introduces the highly-anticipated Transmutation system which allows you to change the traits on your gear, including weapons and armors. We’ve also added a trait tracker that will allow you to see whether or not you’ve researched the unique trait on an item. Additionally, we’ve also made a number of performance optimizations resulting in better frame rate and shorter loading times.

We can’t wait for you to discover this mysterious, new zone. This update in its entirety is approximately 3.6GB in size.