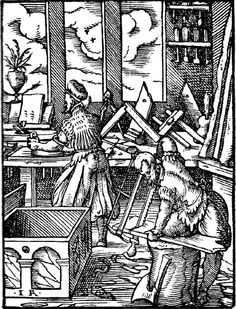 The following is a summary of the crafting related changes included in this patch.