The following is a summary of the crafting related changes included in this #ESOTU patch for the PC and Mac. Also, I’ve included some additional items that may be of interest. 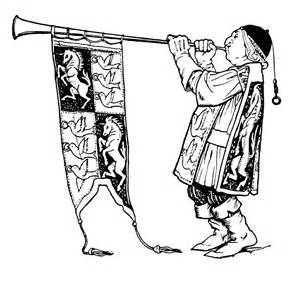 This patch has extensive changes to the all aspects of the game.  It all of the PTS crafting updates were implemented and few more were added in 2.3.5.

Here are the highlights below followed by the actual related notes from the official forums.

Anyone who owns the Orsinium or Thieves Guild DLC game packs, or is an ESO Plus member, will be granted a vanity pet as a loyalty reward!

64-bit Client
We’ve introduced a 64-bit version of ESO for the PC and Mac game clients.

DirectX 11 Upgrade
We have upgraded the ESO graphics engine to be DirectX 11 specific.

New Collection Category: Assistants
Assistants are non-combat followers that you can summon via the Collection system, similar to pets, which provide various services. These benefits include (but are not limited to) selling and fencing items, as well as accessing the bank.

New and Updated Item Sets
We’re introducing new item sets which will be available from a variety of sources:

Cadwell’s Silver and Gold Updates
Silver and Gold alliances are no longer restricted by accepting and completing Cadwell’s quests, and will instead immediately unlock when you reach Veteran Rank 1.